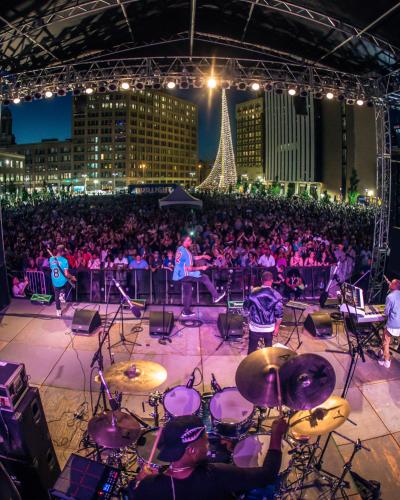 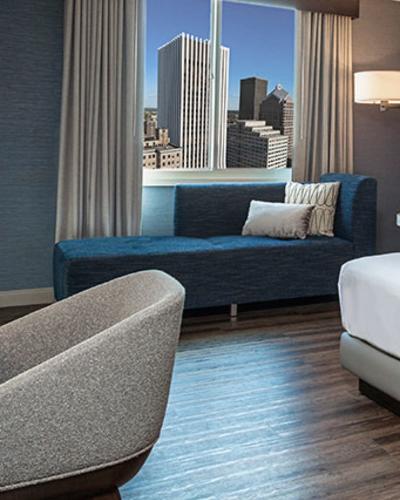 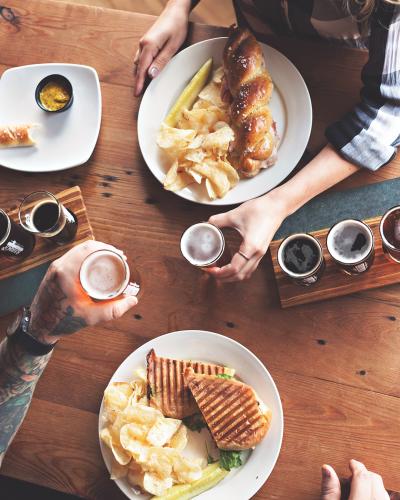 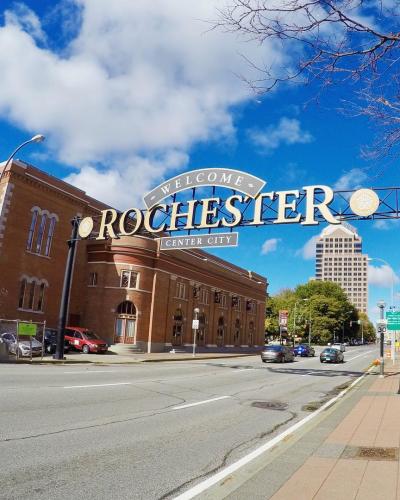 New York State has the second-highest number of distilleries in the nation. Taste world-class spirits and creative beverages crafted right in Rochester at either Black Button Distilling or Iron Smoke Distillery – both award winning distilleries!

Black Button Distilling is Rochester’s first grain-to-glass distillery to open since prohibition and urban farm distillery. While you can find Black Button on Railroad Street near the public market instead of near wheat and corn fields, the distillery has deep respect for the land its products come from. Black Button is a New York State licensed farm distillery and uses 90% of New York State all-natural ingredients to make their spirits, which include whiskey, gin, vodka, moonshine, coffee liqueur, and its famous bourbon cream.

New York is the second-largest apple producing state in the country with a growing hard cider industry. Crisp, tart, oaky, sweet, or dry –you’ll find a style of hard cider to suit your tastes with one of the local cideries that call Rochester home. Check out this list of hard cideries in Monroe County for you to visit during your next trip to Rochester, NY.